A collection of grammatically incorrect and largely foolish ramblings

It has been almost 8 months since my last posting here and honestly there has been so much it’s almost hard to keep up. The time I can donate to at minimum writing anything down much less attempt to put together a cohesive thought is  getting more and more infrequent. This ironically that shadows my own life at this point. A lot has happened since April and as we stare down the last month of 2017, not all of it I care to remember.

Our family has gone through some changes the last half of this year and some good and some not so great. Just this week we lost my Grandmother after her long and exhausting fight with cancer and we are getting ready to say our final goodbyes in the next few days. Obviously that is occupying the mind at the moment. The whole experience has been a sobering one for me as it has been a roller coaster of feelings from the time we found out her diagnosis to present day. I have not lost many people in my lifetime but approaching middle age you can’t help paying closer attention to these things reflecting on your own life with a sence of confusion and uncertainty. I know that dealing with these things is part of our existence, but no matter how I have tried to condition that fact in my mind, I still am having difficulty processing the details.

Moving on, this summer came and went like all the others. Too Fast. This year we headed back to Santa Rosa Beach for a full two-week vacation that included a lot of pool time, sleeping in late, seafood and time here and there along the gulf coast. As indicated above, the time went by too fast. It was a blur and honestly we were ready to go back less than a week after getting home. With travel the trip was over half the month of June and we returned to birthdays for the boys and then a big 4th of July BBQ bash here at home. After that, things got blurry. Shortly after the 4th, we lost our dog Gibson unexpectedly and I don’t know if that was the catalyst for me but the next few months wore on me hard.

Over the last few months, I brought home my Grandfathers pickup that has been over a decade in the making. It took so long partly because we did not have anywhere to go with it and because I didn’t know if it was the right thing to do or not. It was almost as if it was a final acceptance of things in a strange way. I have slowly started to mess around with it and gather some parts together. In September I ripped off the front end to start the process of getting it back on the road with some help from modern technology.

After Gibson, we had a stretch of time that for all of us was rather un-pleasant because it was hard to come home to an empty home. The kids kept looking around for him and we did as well. It organically just kind of happened, we made a trip to the humane society a few times then to a rescue shelter and as luck would have it they had a round of lab mix puppies. Well guess what? We brought one home and named him Cooper. He is not much of a lab as he is a mix of who knows what but he is proving to be a decent dog. I will admit, he was hard to accept into the fold as he had pretty large shoes to fill.

Outside of the long Beach Trip, we didn’t get much camping in this season. Things seemed to pile on as the weeks went along. The kids and Ali went to Texas to visit her mom and dad so that rounded out July and with school starting in early august it didnt leave much time for anything.

This year also marked our 10th anniversary in October and much to our displeasure a hurricane stiffled our plans for a quick get away to florida as planned. As a fitting substitute for a short notice replacement, we went camping. While not luxurious, beach front, exciting or other wise out of the ordinary it was nice to enjoy some much needed quiet time void from serving two demanding kids endless cups of milk, food they will not eat and the always common battle royale fight break-er-upper.

Work? Well, lets say its pretty much where we left things back in April. I keep watching the news and all the positive job numbers, stock markets and so on and find myself asking when those positives will “trickle down” to the industrial manufacturing markets? I don’t see much of any of this talk here in the midwest. Time will tell I guess. Apparently it will be “Yuge” when things do pop….so I guess I need to start holding my breath. 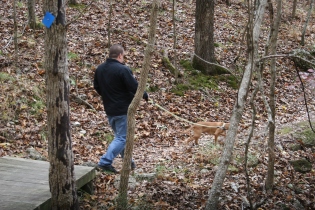 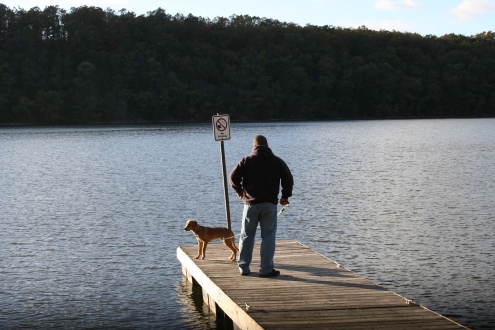 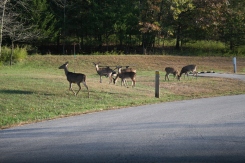 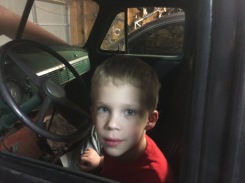 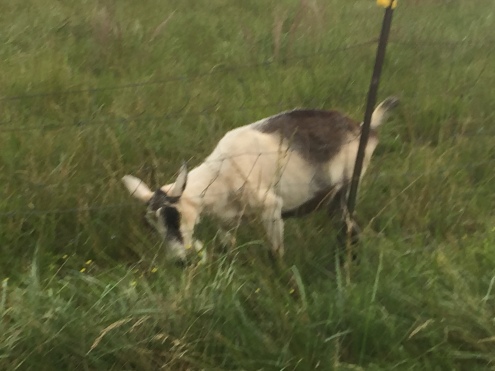 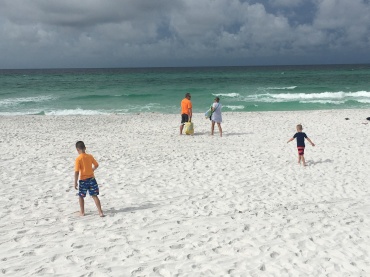 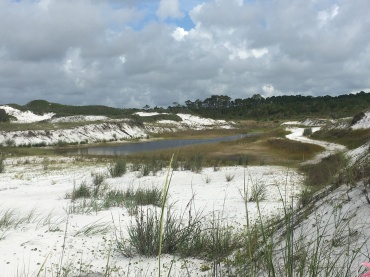 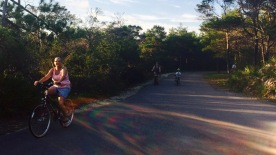 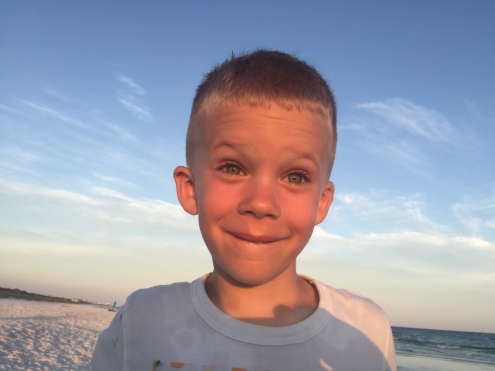 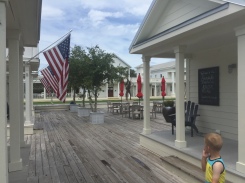 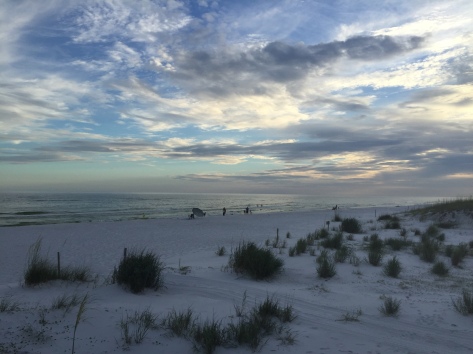 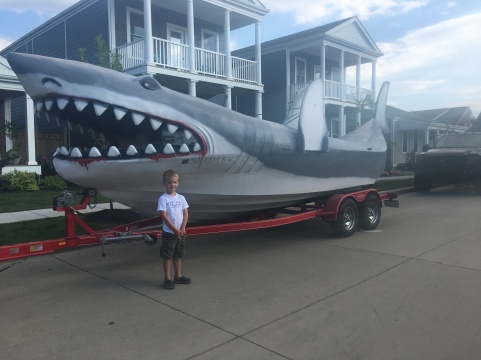 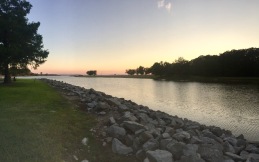 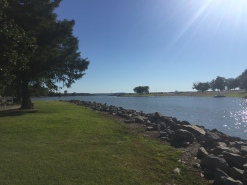 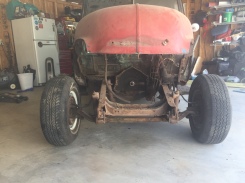